Robert is a Berlin based director. He likes to tell authentic and impactful stories. Robert started his filmstudies with the ambition of becoming a cinematographer. But quickly he found his path in directing. He retained his passion for well thought-out aesthetics and strong visual storytelling, No matter if it is an emotive or a power-driven film, Robert brings his unique vision to every project. He enjoys pushing creative boundaries and finding a fresh approach for a topic. Robert's narrative and music video work has been screened and awarded at film festivals around the globe. 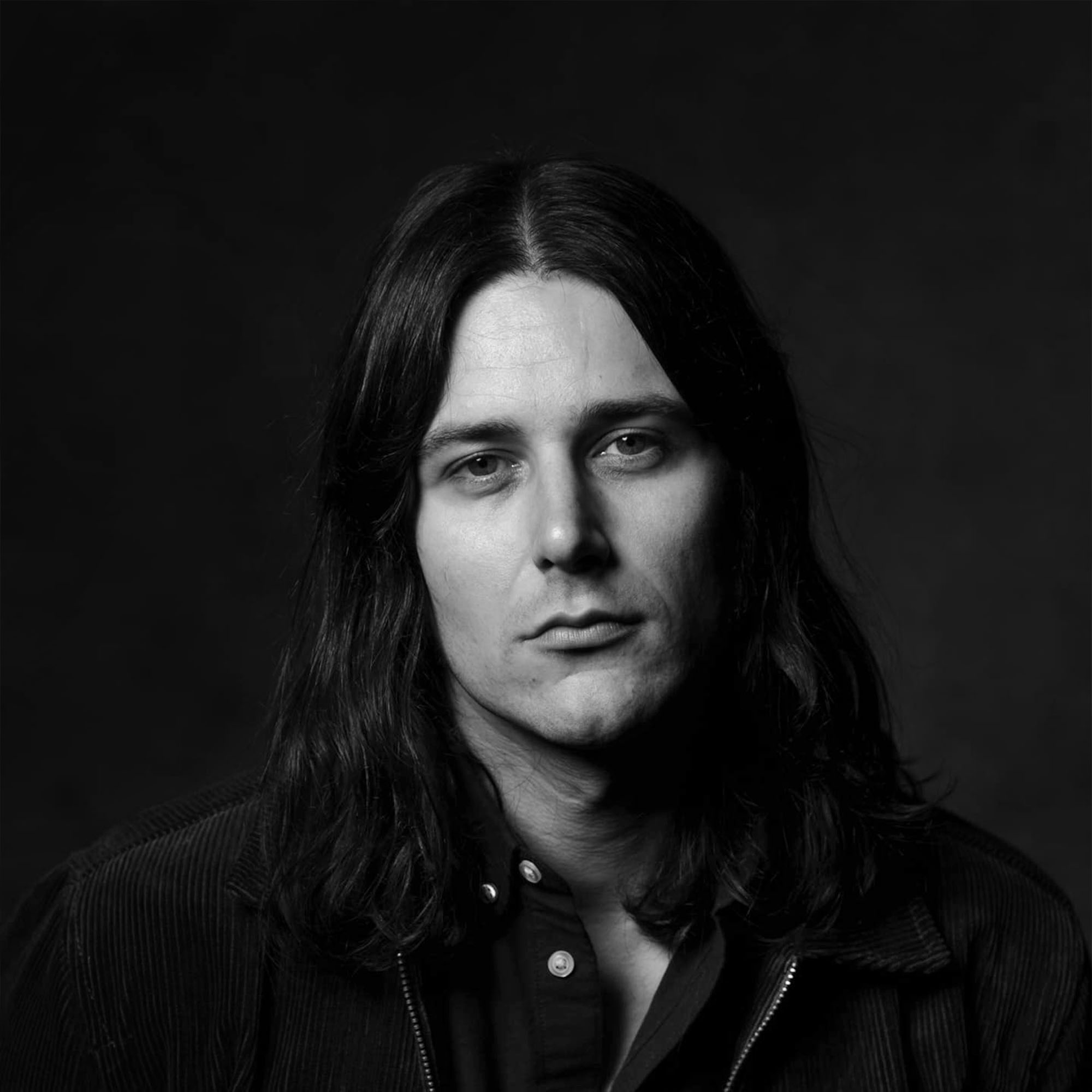