Julian Spillner is a Berlin-based director. Being able to flow between humour and more serious topics, Julian focuses his storytelling on what it means to be human. His desire is to evoke emotions in the audience with a less-is-more approach.

Having picked up his first camera at 6 years old, Julian has transferred his passion into a career that has taken him from music videos in Bremen, to studying in Istanbul, to working as a freelance director around Europe.

Julian has expanded his abilities and taken his storytelling to the next level by working closely with actors to bring a spark of humour, sometimes dry, to the screen. His latest major clients include eBay, Media Markt, Henkel, Sony Music, and Spotify. 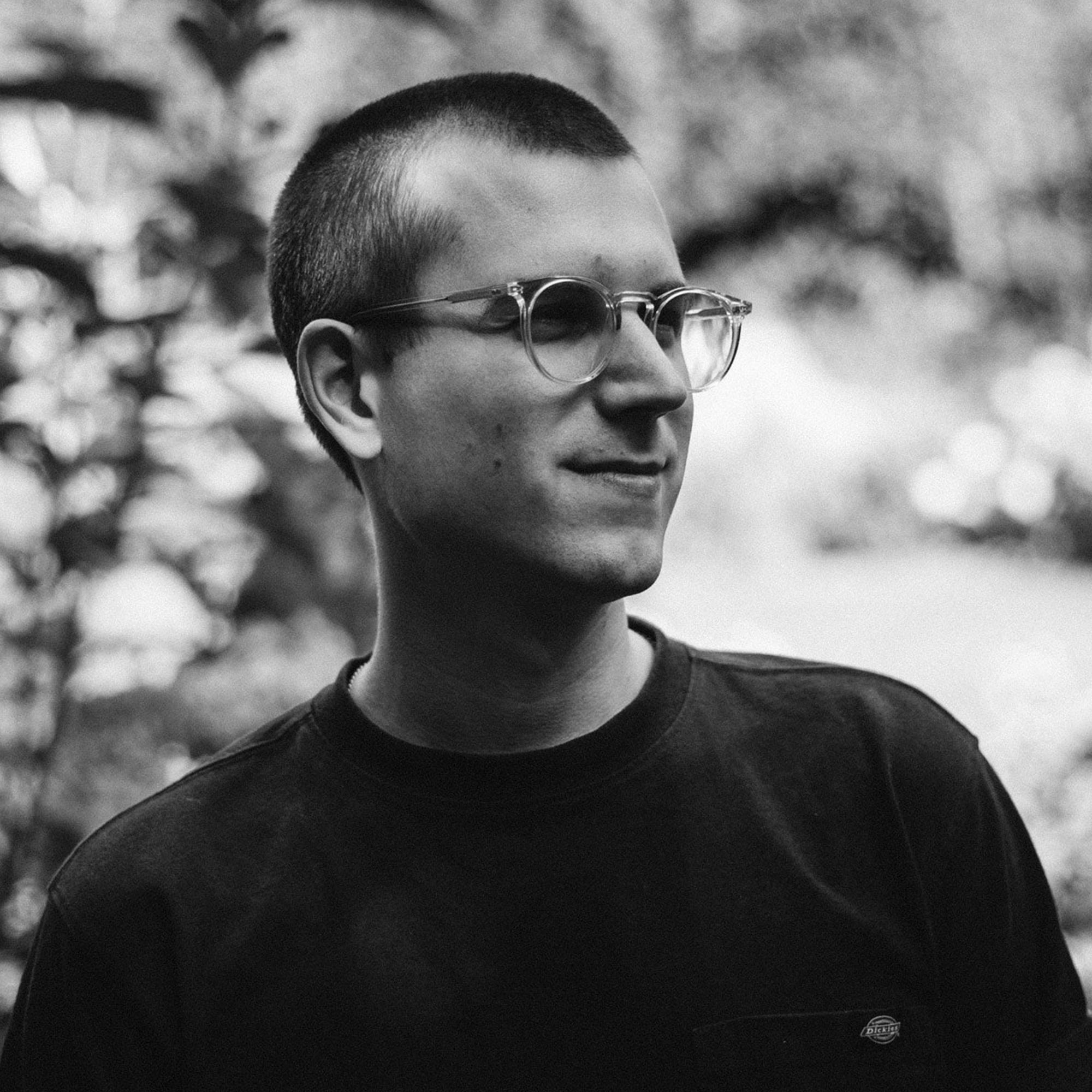